[email protected]
The Disciples of Dirt Mountain Bike Club (DOD) boasts members from all over the Pacific Northwest and beyond, but we focus our efforts within Oregon’s Southern Willamette Valley, where the club was founded and the majority of our membership live and ride. Club members share a high level of passion for mountain biking and the DOD is well known within the cycling world for being stewards of our local trails and champions for improved trail access for cyclists. 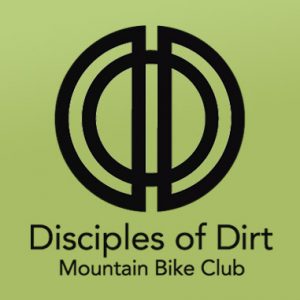 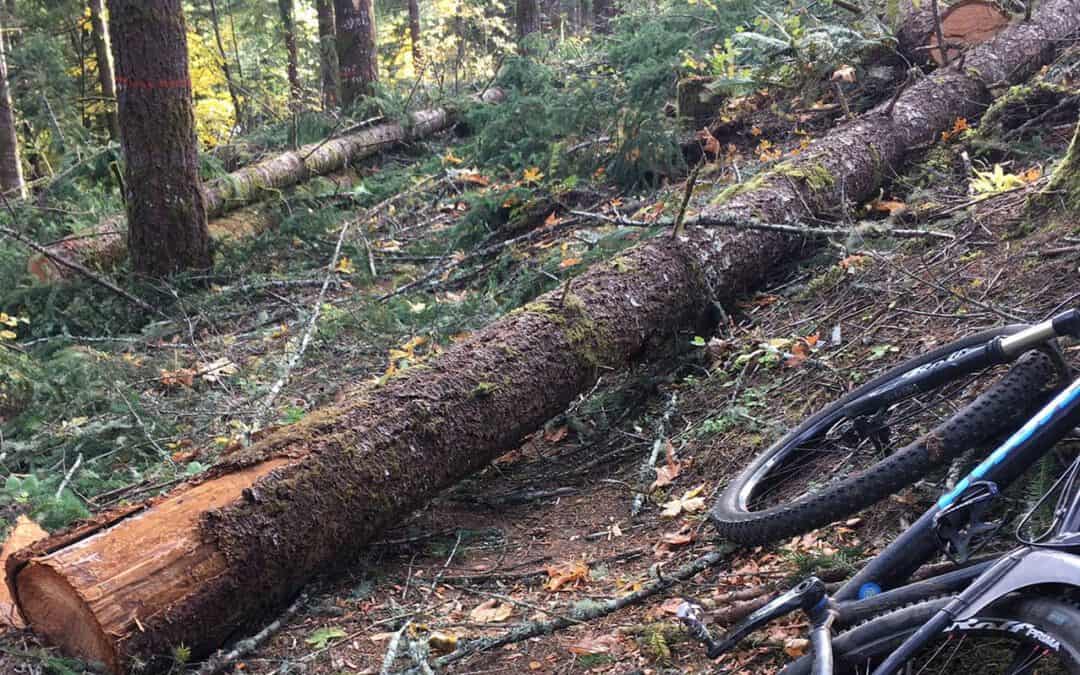 As logging at Whypass continues, operations have moved north. Currently trees are being felled on both sides of Carpenter Bypass Road on SST and on HE above MorePlay. Loggers are done with the south end of the network (Alpha, Nine Yards, Your Sister etc.) but have yet to clear the debris and slash from the trails. The Gift and everything north of the South Staging Area down to the The Pile is open and clear. Donsled and Burial Ground are also open (look for a new fun line under construction connecting Sunset to Donsled). We are hoping for the south end trails to be cleared soon but in the meantime, you might have to use a little creativity to get in a workout. Don’t worry, it will all be over this spring when we will get ALL of our trails back to full shredability. 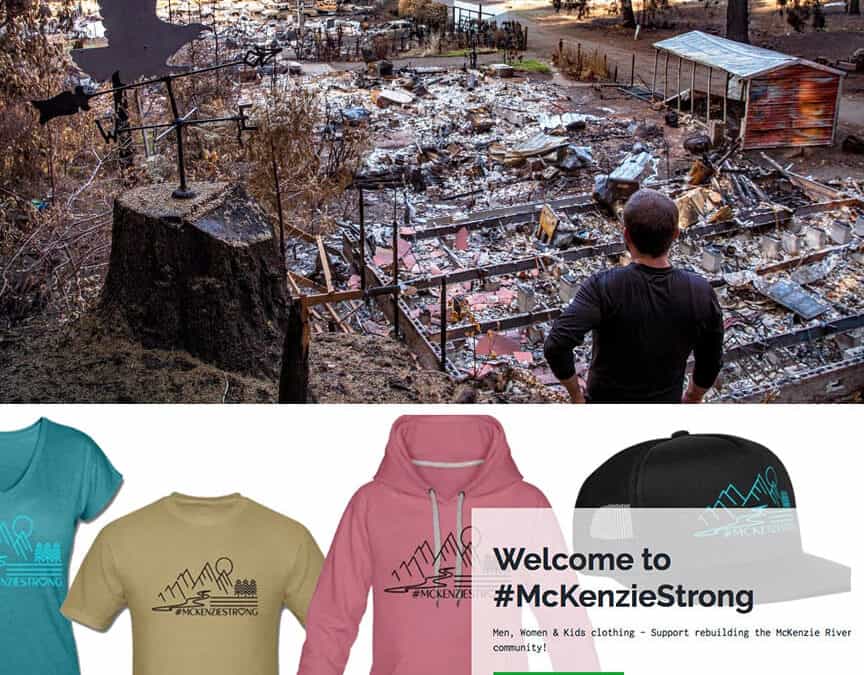 As everyone knows, the beautiful McKenzie River valley was devastated by fire on September 7th. None of the trails we love were affected, but the community that manages the trails was ripped apart. Currently only one school teacher in the area still has a home standing. Most Forest Service employees are displaced and lost their homes. Many folks lost everything and many of them do not have enough insurance to cover replacement costs. Please help the community get back on its feet by purchasing #McKenzieStrong clothing which will raise funds for the McKenzie Community Development Corp (CDC). Money from the fundraiser will assist in covering the cost of rebuilding starting with cleaning home sites to helping those who FEMA denies funding. The goal is to raise $50,000 (or more!). Please share this with as many people as you can. The web store (https://shop.spreadshirt.com/mckenzie-strong/) has short/long sleeve shirts, riding tops, hoodies, and hats for men, woman and kids in tons of different styles and colors.#McKenzieStrongFire photo by The Register Guard.

There are tons of great reasons to join the Disciples of Dirt.  Whether it’s to help protect and improve local mountain biking trail access, member rewards program or even helping cover our events. How could one argue with that!

Come check out the rest of the perks: 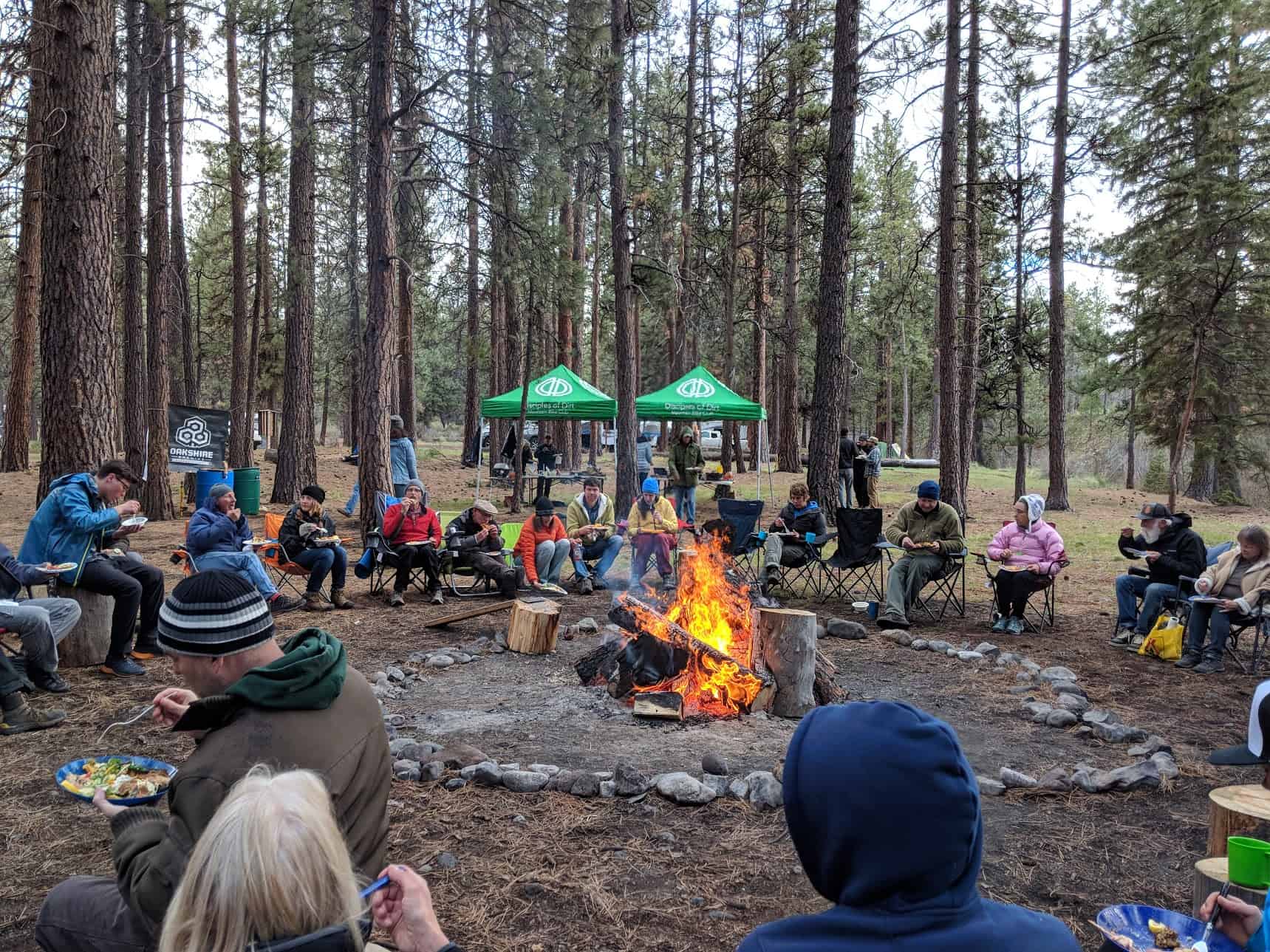